Your Inner Goddess has been hiding inside for way too long. You have been hiding from her, pretending that you are no big deal, not important, have nothing to say, your dreams or desires don’t mean anything. But the time to free your Goddess is now. It is time for her to bloom into a gorgeous flower she was divinely created to be. Click on the link below to learn more if our best selling One on One coaching program is for you. 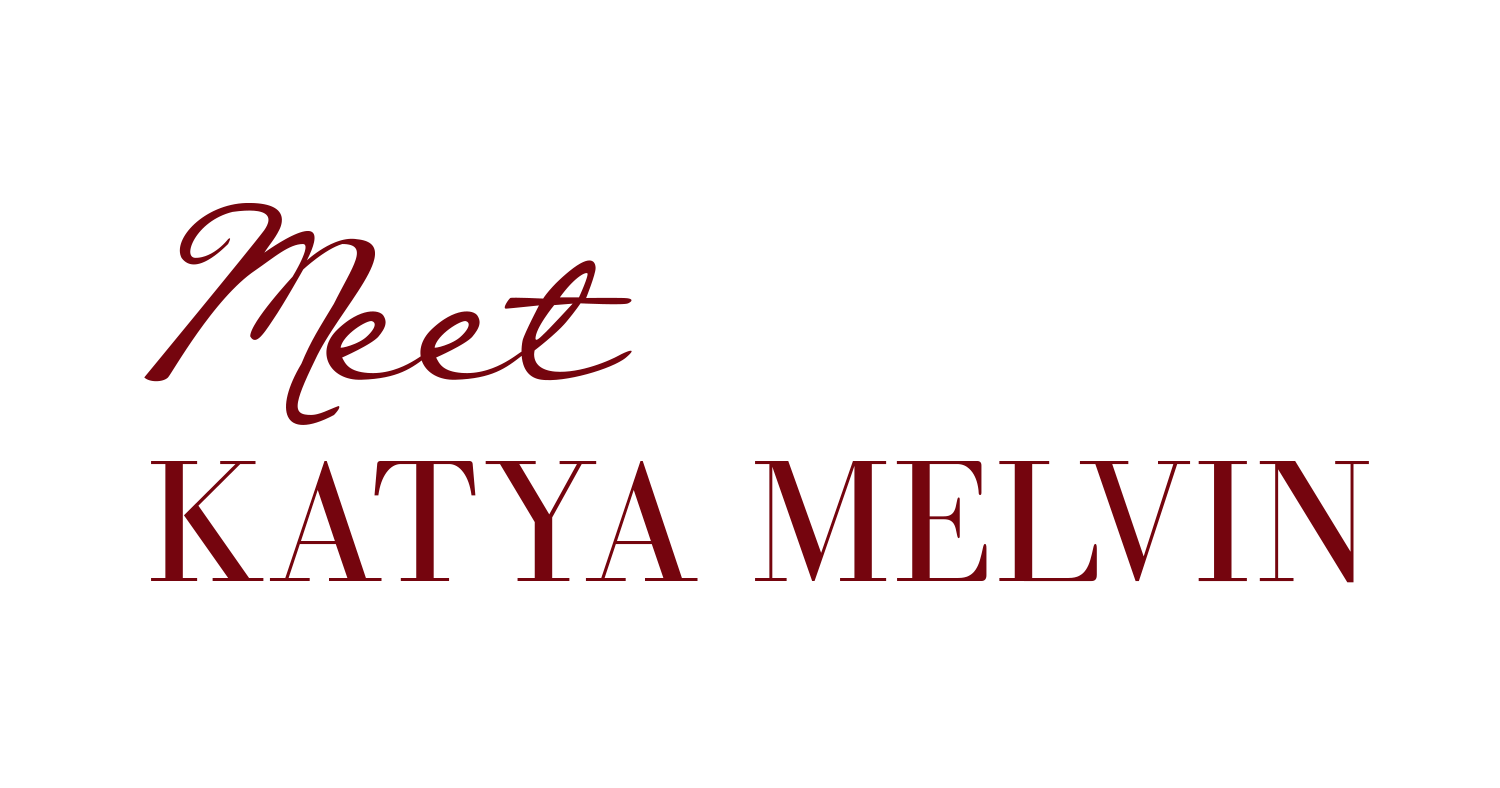 Katya Melvin is a leading woman empowerment mentor, public speaker, sensuality coach and a sought-after award winning boudoir photographer.  She lives  in Coastal NC with her husband Steve and her son Alexi. Katya has two photography studios located  in Norfolk VA and Kitty Hawk NC. Katya was born and raised in Siberian city of Omsk, Russia and moved to United States in 2006. The most moving and life- changing experience of losing her son to stillbirth at 36 week gestation has changed the direction of Katya’s life. Katya had embraced her path of being a light worker and helping women find strengths and power within. Katya’s lifestyle brand is meant to inspire women to manifest their sexy epic life from the place of feminine power, sensuality and spirituality.

My name is Katya Melvin and I am thrilled you are here!

In the ancient times women were worshiped as Goddesses. Women knew  they had this amazing power to awaken inspiration and love in men. Women were worshiped because only they were able to  give birth to new life. Women were not afraid to express themselves in full without being judged or misunderstood. Women had the wild passionate side to them and the shy and quiet side to them. Divine feminine was the way of life back then.
Then came patriarchy and things changed. The world turned into male dominant structure.  Women instead of being worshiped were now oppressed, labeled as witches and publicly  burned for living a life from that ancient memory of feminine principles. Women were now called sluts and bitches. The feminine power that they have possessed was diminished, chewed up and  thrown out the window.
But the time of patriarchy has come to an end and more and more Modern Goddesses are being awakened and start remembering their ancient divine feminine power that was once forgotten.

Modern Goddess believes that her Body, her Sexuality, her Opinions, her Desires, her Passion, her Independence is sacred. Modern Goddess is a woman who goes through disasters in her life only to rise up from the ashes and claim her place under the sun unapologetically. Modern Goddess does the shadow work. Modern Goddess accepts her dark side as sacred just as much as she accepts her light side, because she knows that only from that contrast, the path forward is created. She knows that both sides are divine, spiritual, and sacred and were given to her by the Source. 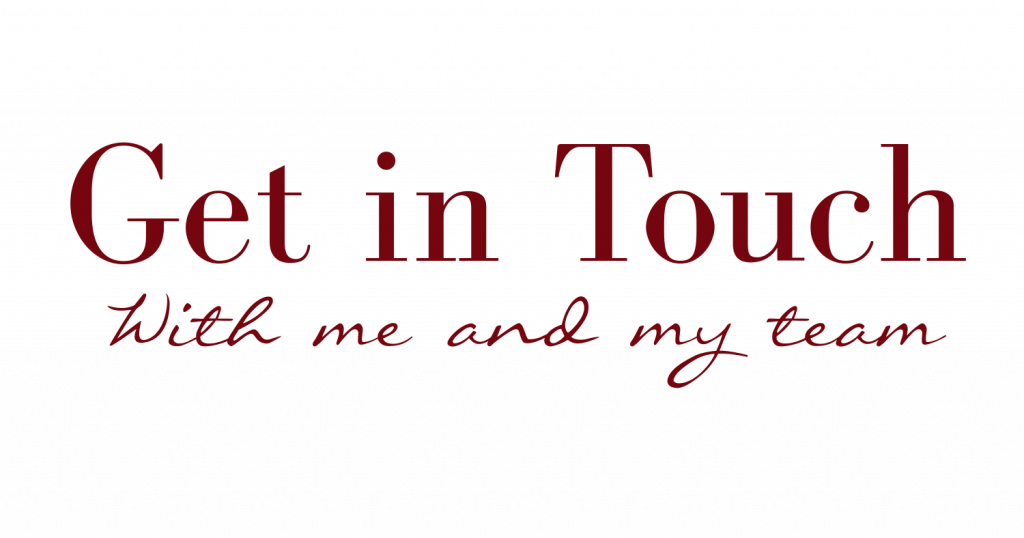